It’s Christmas time! Nothing induces nostalgia among Filipinos in America than this season. Back in the Philippines, the Christmas season officially starts when the -BER months come around.

Early Start of the Christmas Season

To some people, it’s a joke, but there are those who take it seriously. In the United States, Thanksgiving is a big holiday, probably bigger than Christmas. Who could forget the shopping spree–Black Friday and Cyber Monday–that follows it?

Filipinos (at least the ones in the Philippines) don’t celebrate Thanksgiving in November and there’s nothing that prevents us from setting up decorations as early as September or October.

Oh, 13th month pay!! There’s no such thing stateside. So we just need to eat up the Christmas expenses and hope to pay them off in January. But seriously, the 13th month pay and Christmas bonus is a nice financial buffer for the expenses of the holiday season. 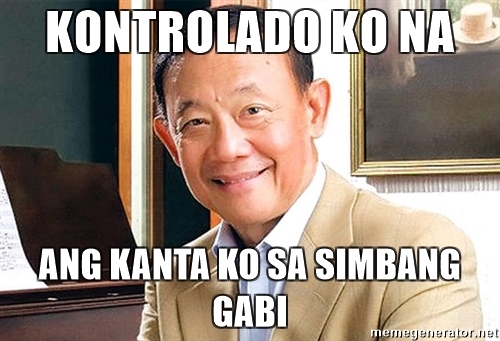 Jose Mari Chan? Of course, he’s always present in the FM stations, on the bus, and in the speakers of every mall you visit. He even has a lot of memes now like the one below.

And those pesky kids who just mumble the words of the songs to the beat of their tansan-tambourines and lata-drums, we miss them, too!

Parol, Lantern Parade at UP Diliman, and all those humongous Christmas trees! The ostentatious Christmas lights and displays at the municipio can raise eyebrows and make you question where those politicians are putting taxpayers’ money, but you could almost forgive them because it’s Christmas anyway.

There are also Christmas decorations in America, but you may need to pay an entrance fee to see some of those. 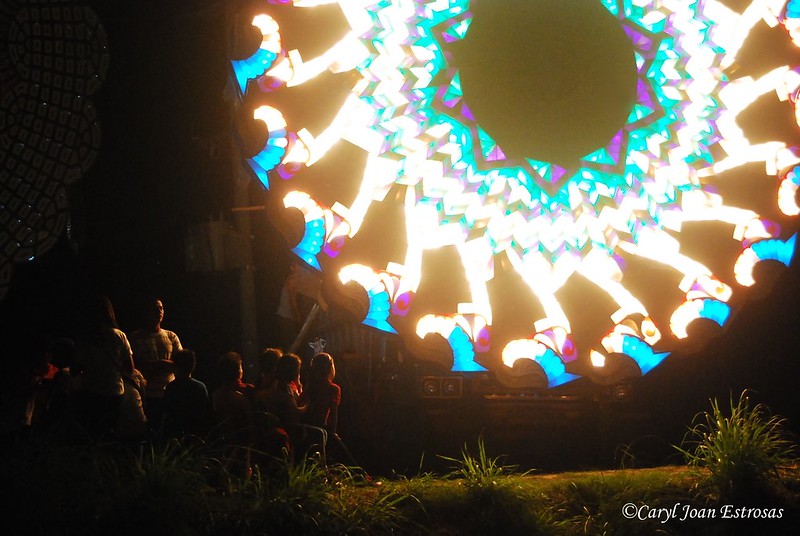 Beginning December 16, churches–Roman Catholic and Protestants hold Misa de Gallo or Simbang Gabi. Sometimes, it is held very early in the morning at 5:00 am before work. Pandesal and kape! Puto Bumbong, bibingka, and the festivities of the season!

The soft, gentle cold breeze is also perfect for walking with your loved ones in the park or to the church. Filipinos in America know what cold is like, but the comfortable December cold of the Philippines is just awesome!

Christmas celebration in the Philippines brings families together. We miss those noisy, rambunctious, and chaotic reunions because… it’s a celebration and you get to see a lot of your cousins, and titos, and titas this time of year.

Christmas has that distinct sense of being about family, which makes it harder for Filipinos in America. Sometimes we want to go home and celebrate Christmas and New Year in the Philippines, but the airfare is just too expensive. So we’ll need to content ourselves with Skype calls during our Christmas eve dinner.

Lumpia, lechon, kare-kare, and all those yummy foods, complete with hamon and queso de bola! I don’t really eat the queso de bola. It just looks nice on the table. Don’t forget to put the apple on the lechon’s mouth!

And the desserts! Leche flan, buko salad, and so much more! 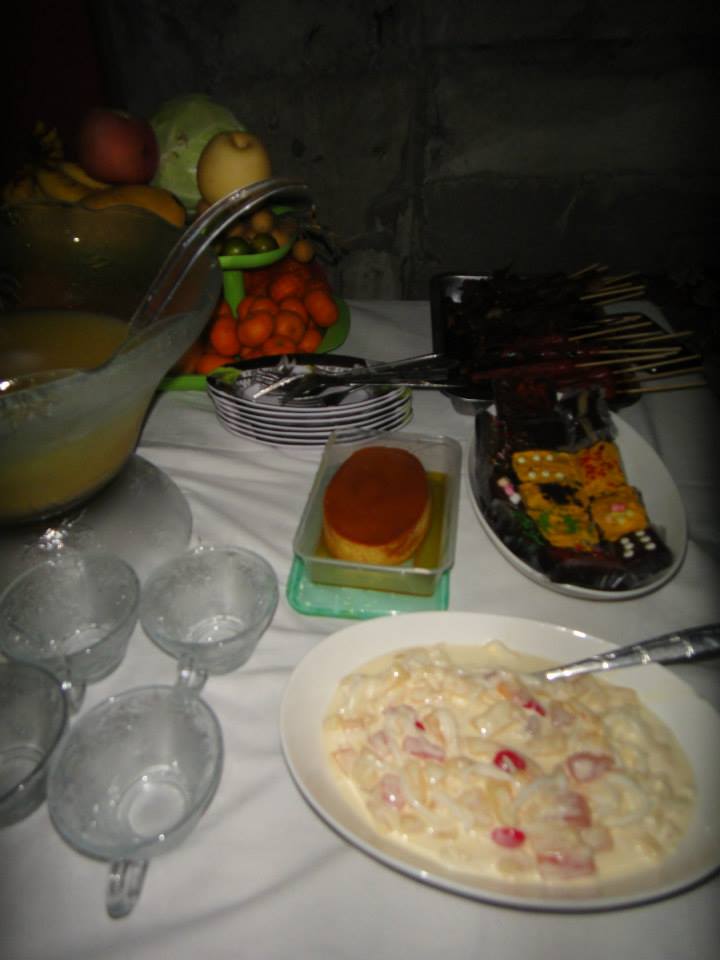 Merry Christmas everyone. We hope we’d always remember that Christmas is about the birth of Jesus Christ, the Messiah and the Savior of the world.

Guide to the US R1 Visa for Religious Workers

5 Things to Plan For Before Arriving in the USA: Guide for New Immigrants

Furnish Your First Apartment: A Guide for Newcomers in the USA