When I was a small boy, my father cut my hair. I know that I looked pretty good as a kid. But I don’t really remember what my haircuts then were like. As I progressed through my elementary years and my father got busier, I started going to a barber. I usually got a “flat top” or a “barber’s cut.”

When I felt like I had haircut problems in America, I started looking for the right barber. At about the same time, my wife and I decided that I could cut our son’s hair in the comforts of our home. That’s important tip for y’all out there. Always consult your wife in all important matters such as your child’s hair!

I ordered an electric hair cutting set and also a set of hair cutting scissors and combs. We spent a total of $40 for these tools. Totally worth it! These tools paid for themselves after the third haircut I gave my son. 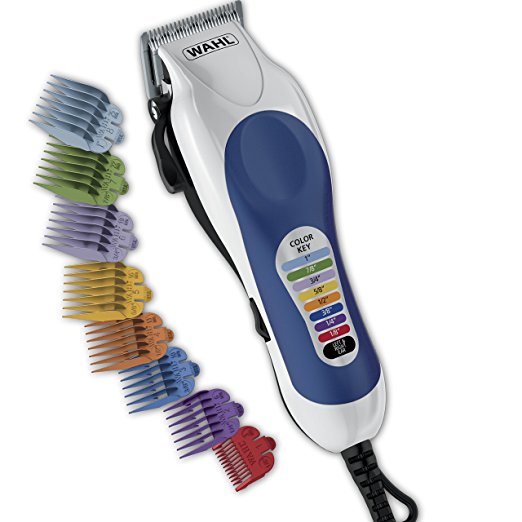 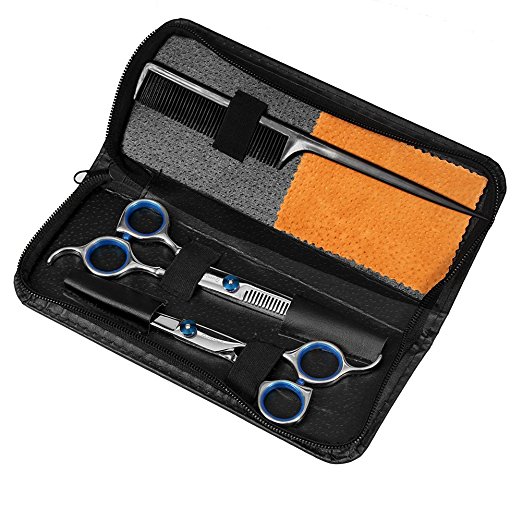 After watching a hundred YouTube videos about cutting boys’ hair, I finally mustered enough courage to give my son a haircut!

That first attempt might not have been exemplary. I cut his hair a little too short on top and he sported what looked like a miniature version of a military dude’s haircut. Thankfully, he doesn’t go to an office yet and he hasn’t learned to demand his money back from a barber.

I’d like to think that I have become a better barber since I started cutting my son’s hair almost 2 years ago. But I’m not going to set up a barbershop any time soon. But at least, we have saved at least $320 since then. I probably have another 2 years before he demands that I bring him to a professional barber.

If you came to this page to look for ways to save some money on your child’s haircut, here are three tips for you:

Final tip, don’t ever cut or nick your child’s ears!

I hope this post helped you out. If it did, please SHARE it with someone who may need it.

How to Buy Groceries at Sam’s Club

How to Finance a Car if You Have No Credit History

Guide to the US R1 Visa for Religious Workers